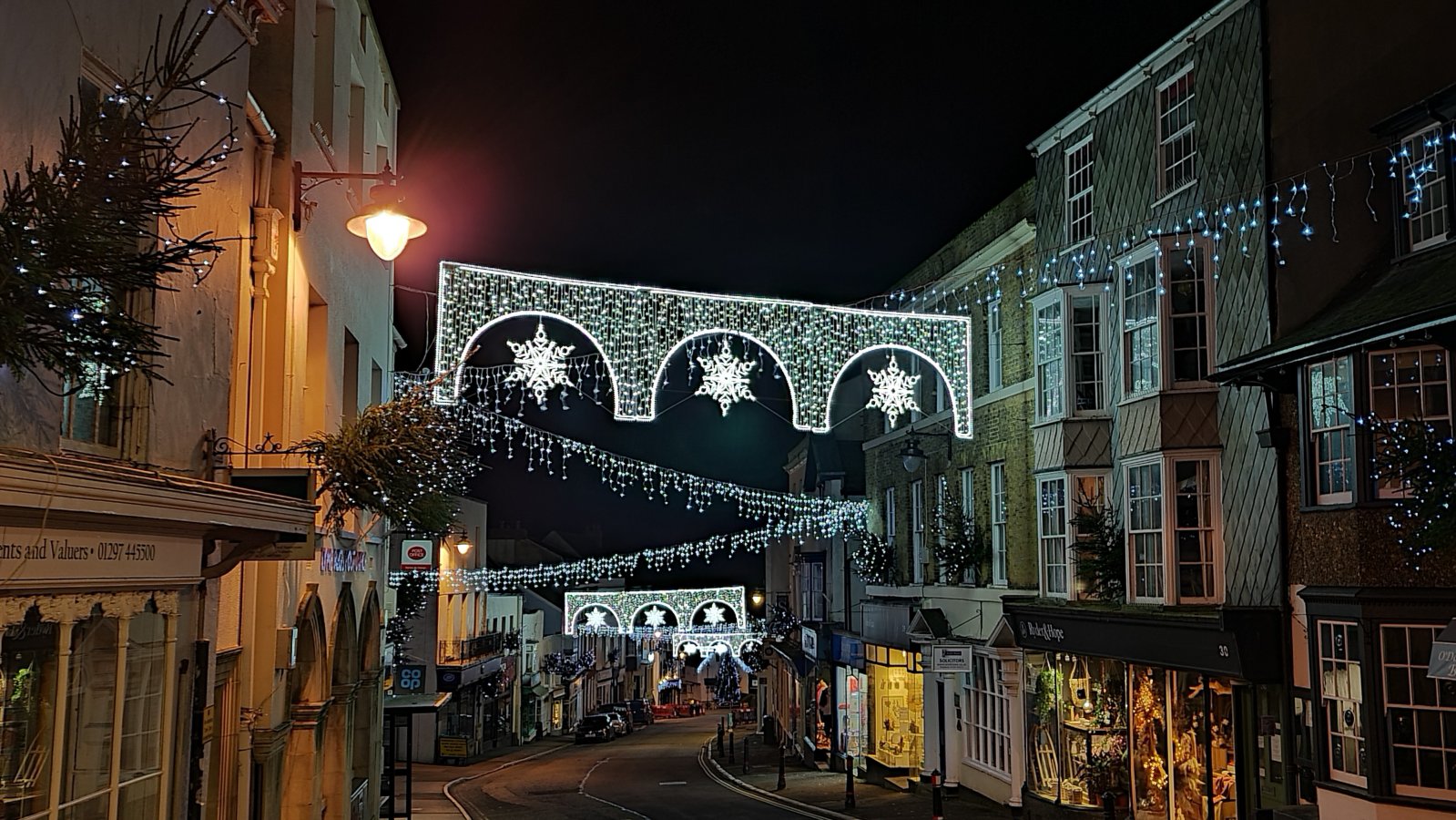 Lyme’s Christmas lights were switched on last Saturday, a week earlier than planned, with Broad Street illuminated in an enchanting all white display of snowflake motifs, icicle strands and twinkling lights adorning trees on each of the buildings. A beautiful 30ft tree at Bell Cliff is covered in hundreds of white fairy and meteor lights and topped with a sparkling star.

Unfortunately, with social gathering restrictions in place due to the Covid-19 pandemic, the traditional switch on event could not go ahead. The occasion was marked with a small ceremony involving local fundraiser Joshua Denning who switched the lights on the tree at Bell Cliff, accompanied by Lyme Regis Mayor, Cllr Brian Larcombe MBE, Mayoress Wendy Larcombe and town crier Alan Vian. Members of Lyme Regis Christmas Lights Committee, a group of volunteers who work throughout the year to organise and raise funding for the display were also present.

Committee Chairman Rob James commented: “We decided to switch the lights on a week earlier than planned as we wanted to lift everyone’s spirits and bring some festive cheer to the town. More than ever this year, we were determined to put on a display the town would be proud of and the committee are delighted with the incredibly positive feedback we have received, particularly through comments made on social media. Knowing the lights have been so well received by the local community and beyond makes our work throughout the year so worthwhile.

“We are incredibly grateful to our primary sponsors Lyme Bay Holidays and Toad Hall Cottages for their support along with many other local businesses, particularly as it has been such a challenging year. I’d also like to thank the Town Council and Lyme Regis Rotary Club for their valuable contributions, Penn Farm for donating the tree at Bell Cliff, and members of the local community who have generously supported our raffle which has raised nearly £2,500. A special mention to Joshua Denning and his mum Annette who have raised around £600 of this total and Andrew Hodder who has contributed nearly £250.”

A virtual Christmas lantern parade is planned for December 12th where participants are invited to create a lantern at home and submit photos and videos for featuring in the parade. Full details can be found on the Lyme Regis Christmas Lights website. 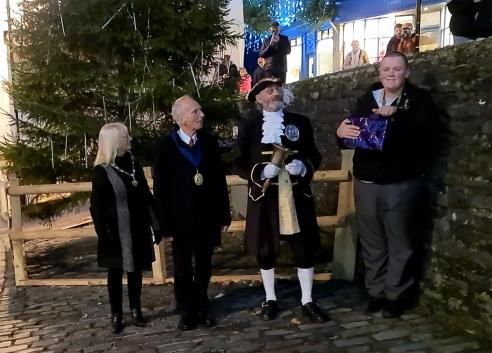 Joshua Denning switches on the lights accompanied by the Town Crier, Mayor and Mayoress 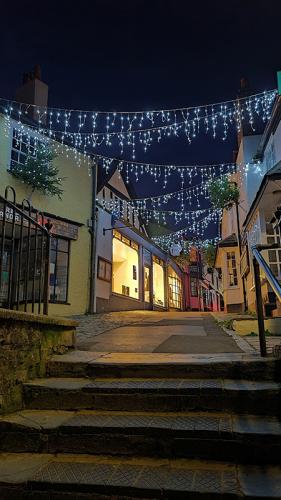 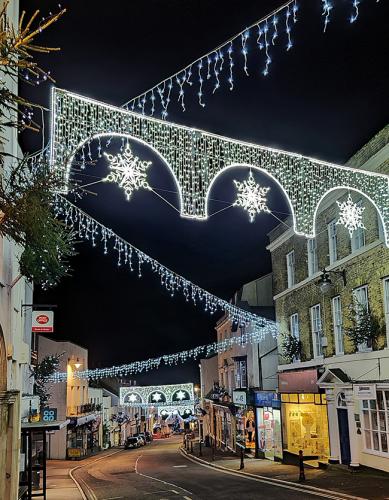