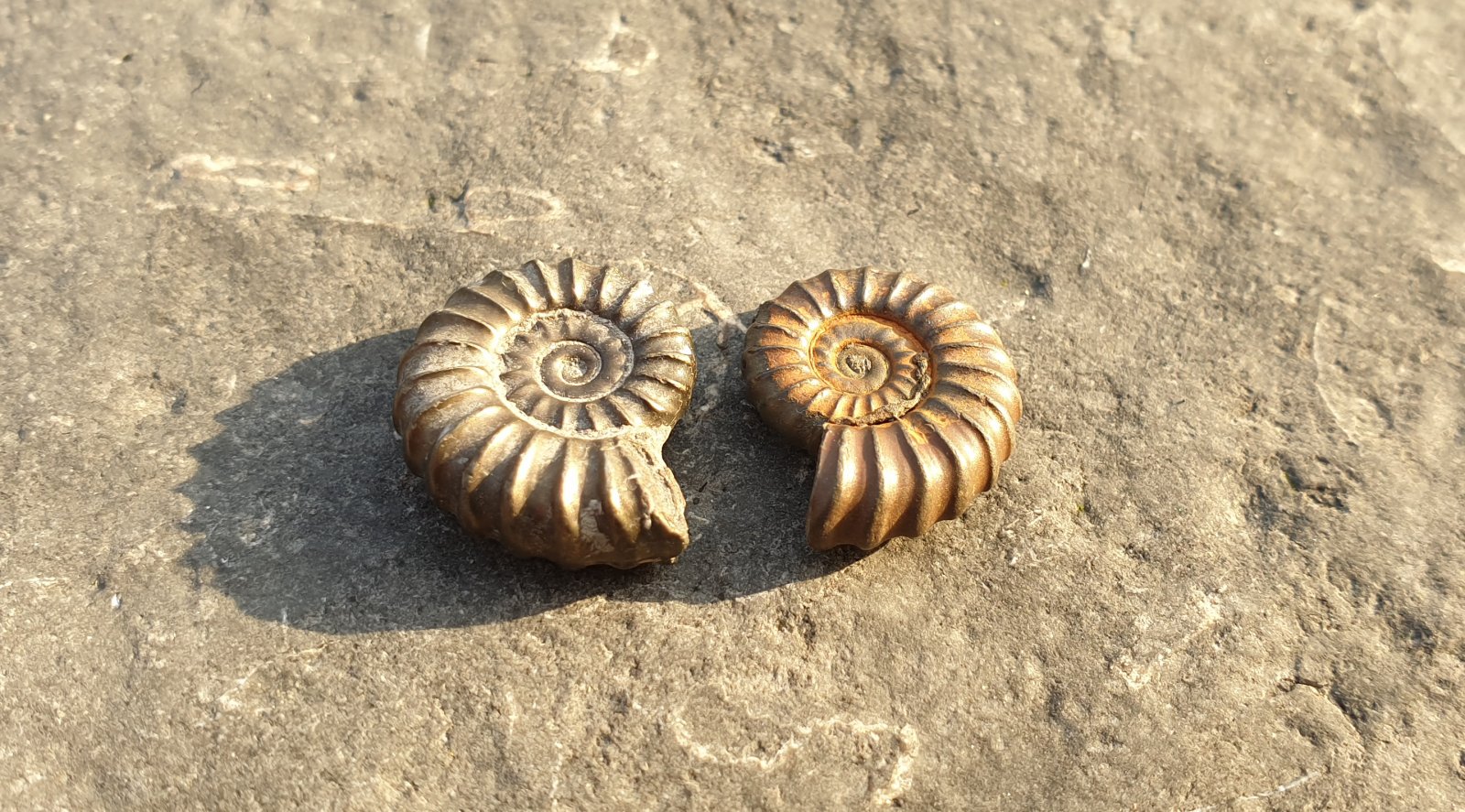 Lyme Regis sits at the heart of the Jurassic Coast - a 95-mile stretch of coastline that was declared a Unesco World Heritage site in 2001 for its remarkably rich geological history.

The Blue Lias cliffs which form the coastline of Lyme Regis are a treasure trove of fossils and the area is especially rich in ammonites as well as belemnites. Rarer and larger finds have also been discovered, such as icthyosaurs and plesiosaurs, both large marine reptiles.

The fossils at Lyme Regis come from rocks formed between 250 and 65 million years ago, recording 185 million years of the Earth’s history covering the Triassic, Jurassic and Cretaceous geological periods.

Pioneering paleontologist and fossil collector Mary Anning collected fossils here in the early 19th century, making some of the most important discoveries of the age. Today’s fossil hunters follow in her footsteps, scouring the beaches, particularly after stormy weather which often leads to erosion and mudslides which expose the ancient rocks and fossils.

When going onto the beach always check the tide times. The best time go is when the tide is going out. 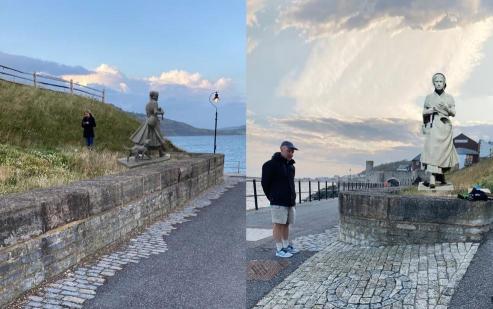 Mary Anning statue to be erected in Lyme Regis
Fossils 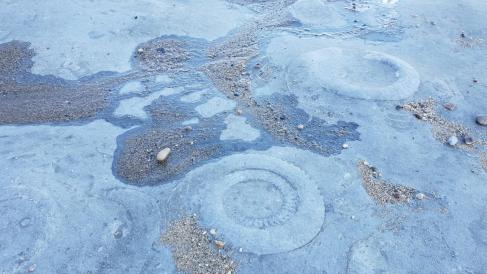 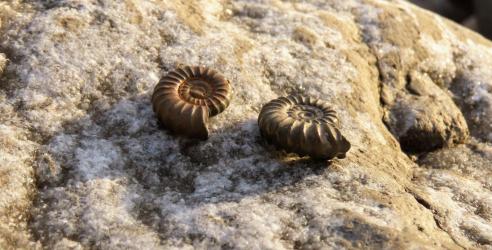 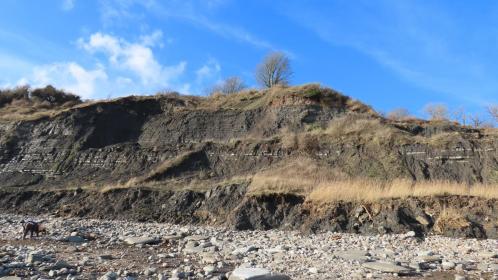 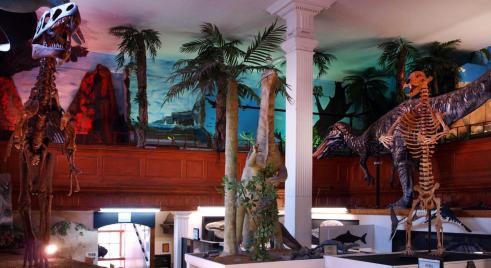 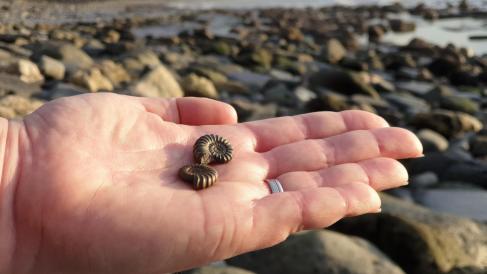 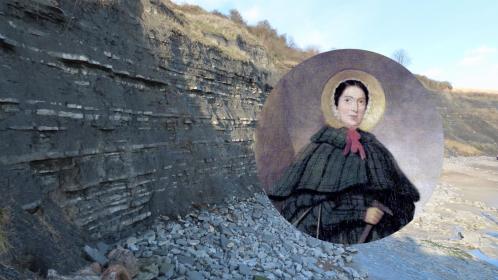 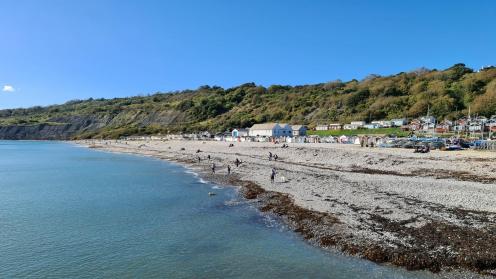 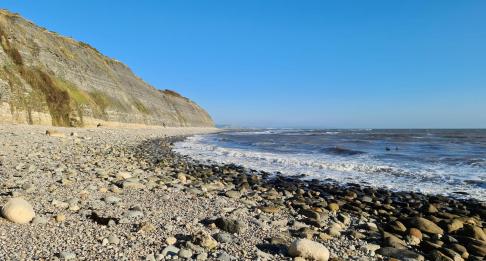 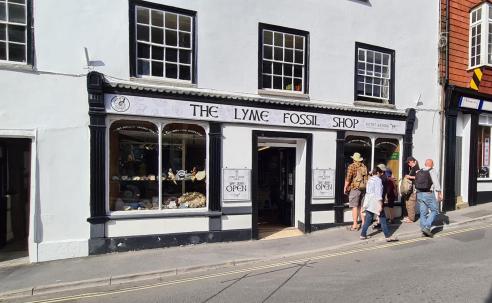 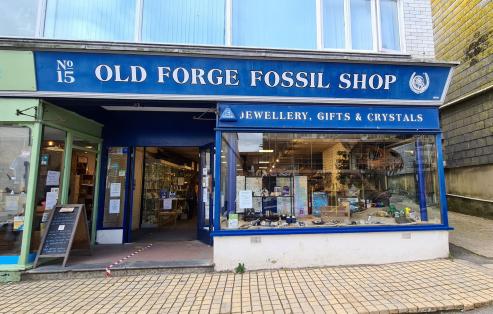