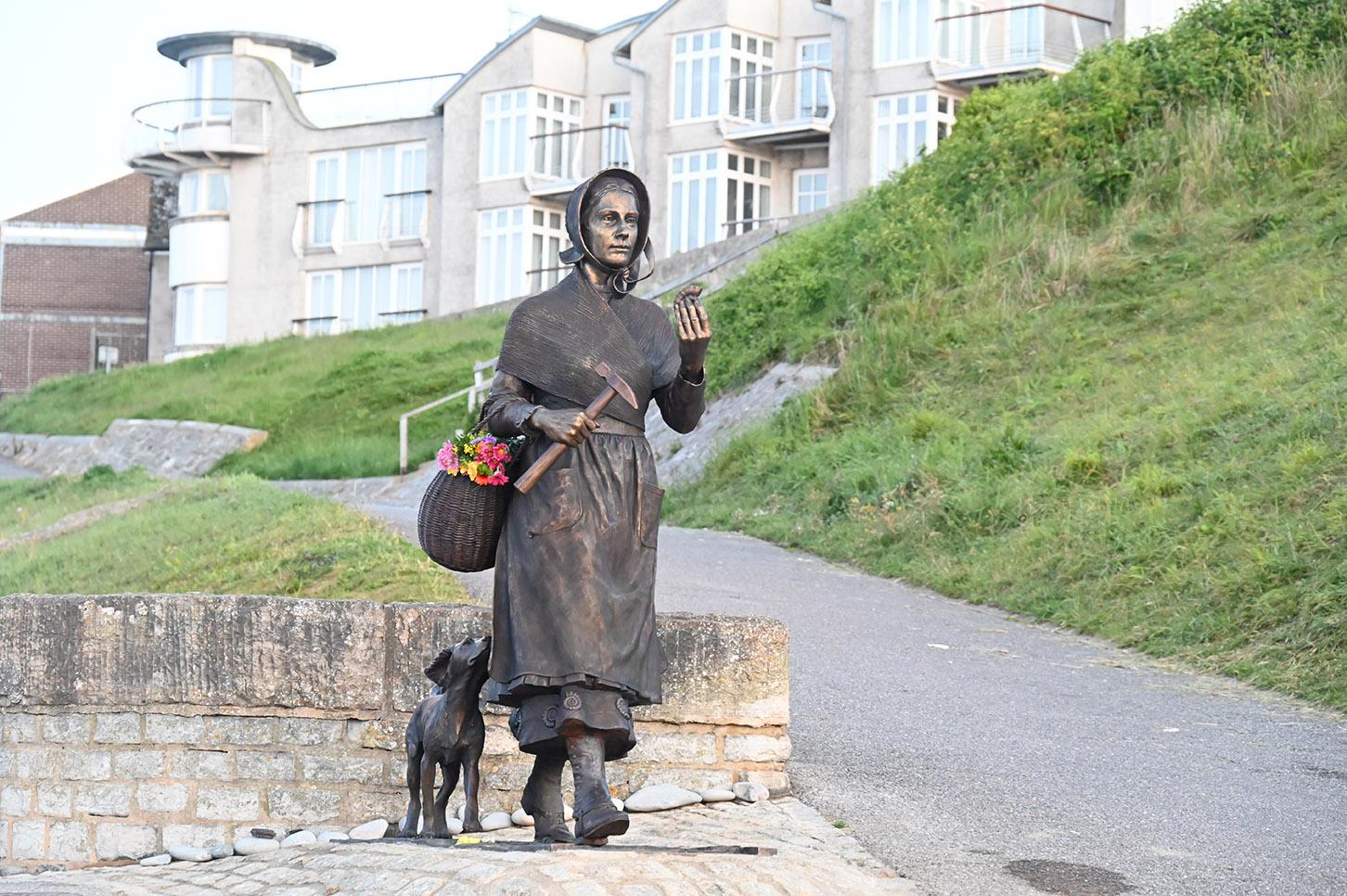 A statue of pioneering 19th-century fossil hunter and palaeontologist Mary Anning was unveiled in her home town of Lyme Regis on what would have been her 222nd birthday. A monument worthy of this monumental woman was revealed on Saturday 21 May 2022 by Professor Alice Roberts.

The installation marked the culmination of a four year campaign by the Mary Anning Rocks group which was started by schoolgirl Evie Swire, then aged 11 and her mother, Anya Pearson.

The statue is situated at the junction between Long Entry and Gun Cliff Walk.

Schoolgirl Evie Swire and her mum Anya Pearson started the campaign to install a long overdue statue in Mary’s hometown back in 2018. Evie regularly goes fossil hunting in the same spots that Mary Anning uncovered her most prestigious finds and was bemused why a permanent memorial to her hero did not exist.

Campaign group Mary Anning Rocks was formed, raising more than £100,000 for a bronze statue. The group is now seeking planning consent for the statue to be situated in a spot above Church Cliff Beach in Lyme Regis.

The campaign for a statue had the backing of by Prof Alice Roberts, who appeared in a promotional video commenting "I think it's so important that we recognise people like Mary Anning and celebrate them, it's about restoring her to her rightful place in the history of science.

"It's about making sure that anyone who visits Lyme Regis knows that this really important woman was there doing that work in the early days of palaeontology."

Mary Anning was born in Lyme Regis in 1799 and went on to become a pioneering palaeontologist. Anning's discoveries in the early 19th Century helped shape scientific understanding of prehistoric life, but her work was never properly recognised.

Anning, whose life inspired feature film Ammonite, was widely snubbed by the scientific community and never fully credited for her discoveries because she was a working-class woman with little formal education.

The organisation is continuing to raise the money to create Mary's Learning Legacy, a sustainable educational program that will live on after the statue is built and help the next generation of Earth scientists to follow in Mary's footsteps.

You can donate to the Crowdfunding campaign at  https://www.maryanningrocks.co.uk/pledge 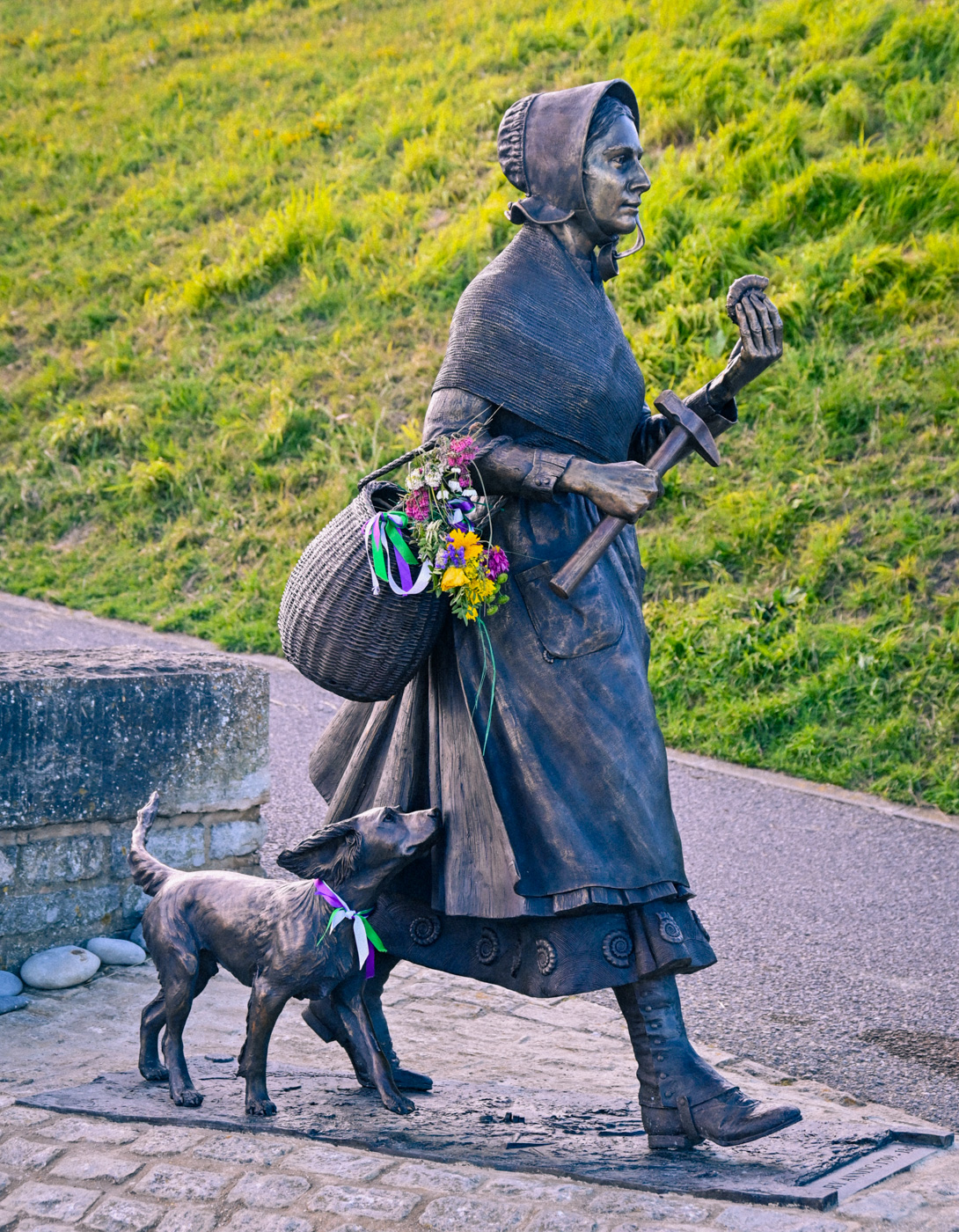 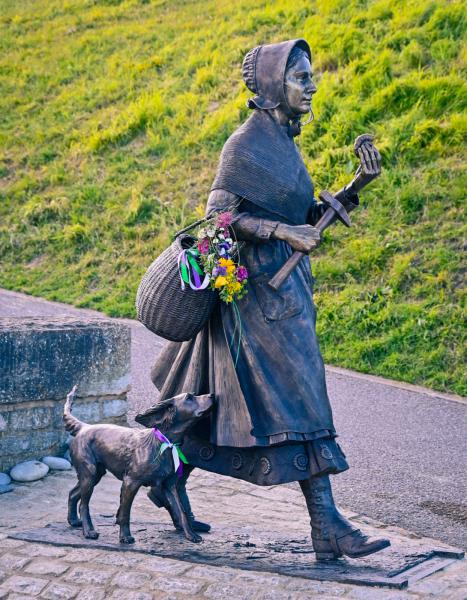 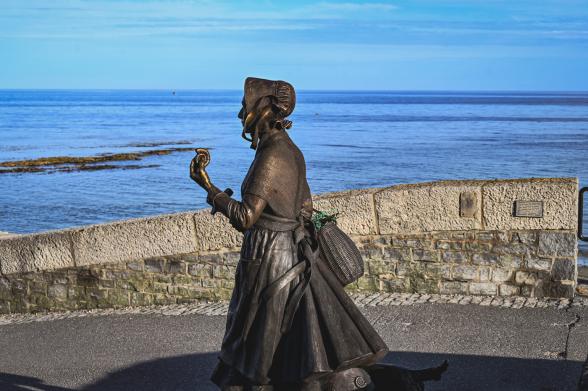 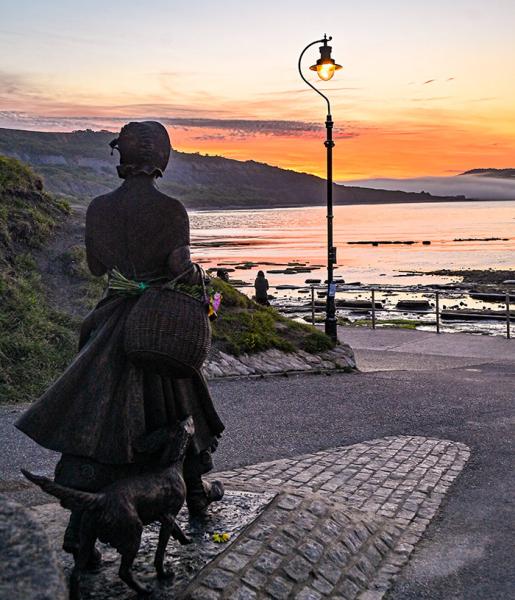 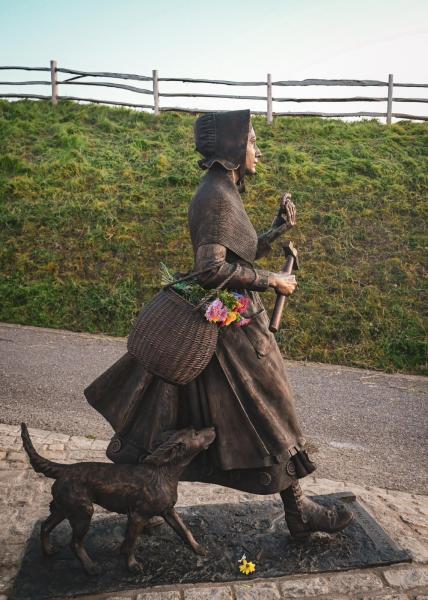 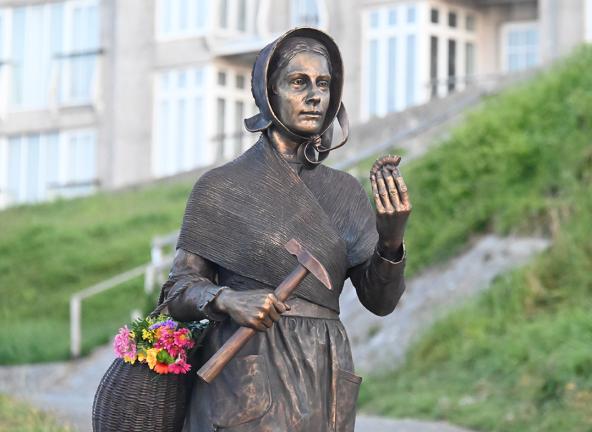 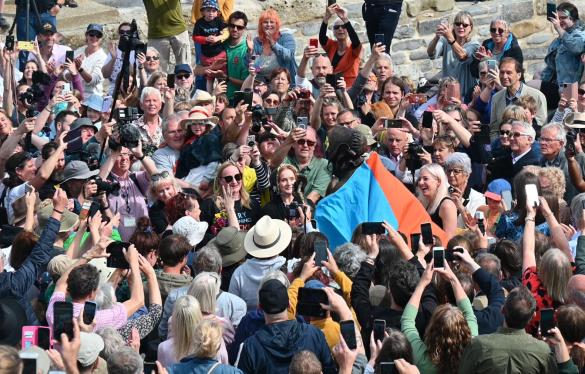 The moment the statue was revealed 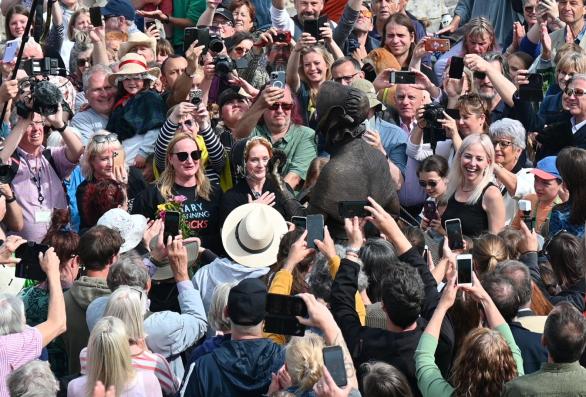 The moment the Mary Anning statue was revealed 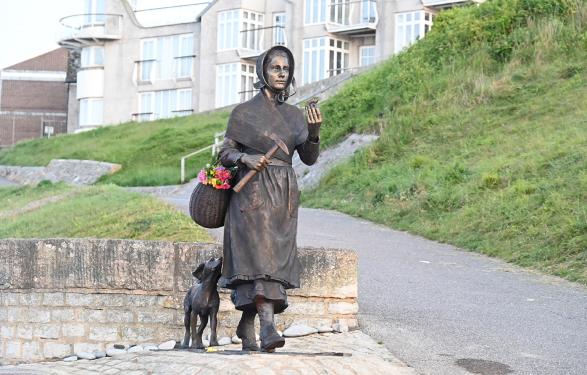