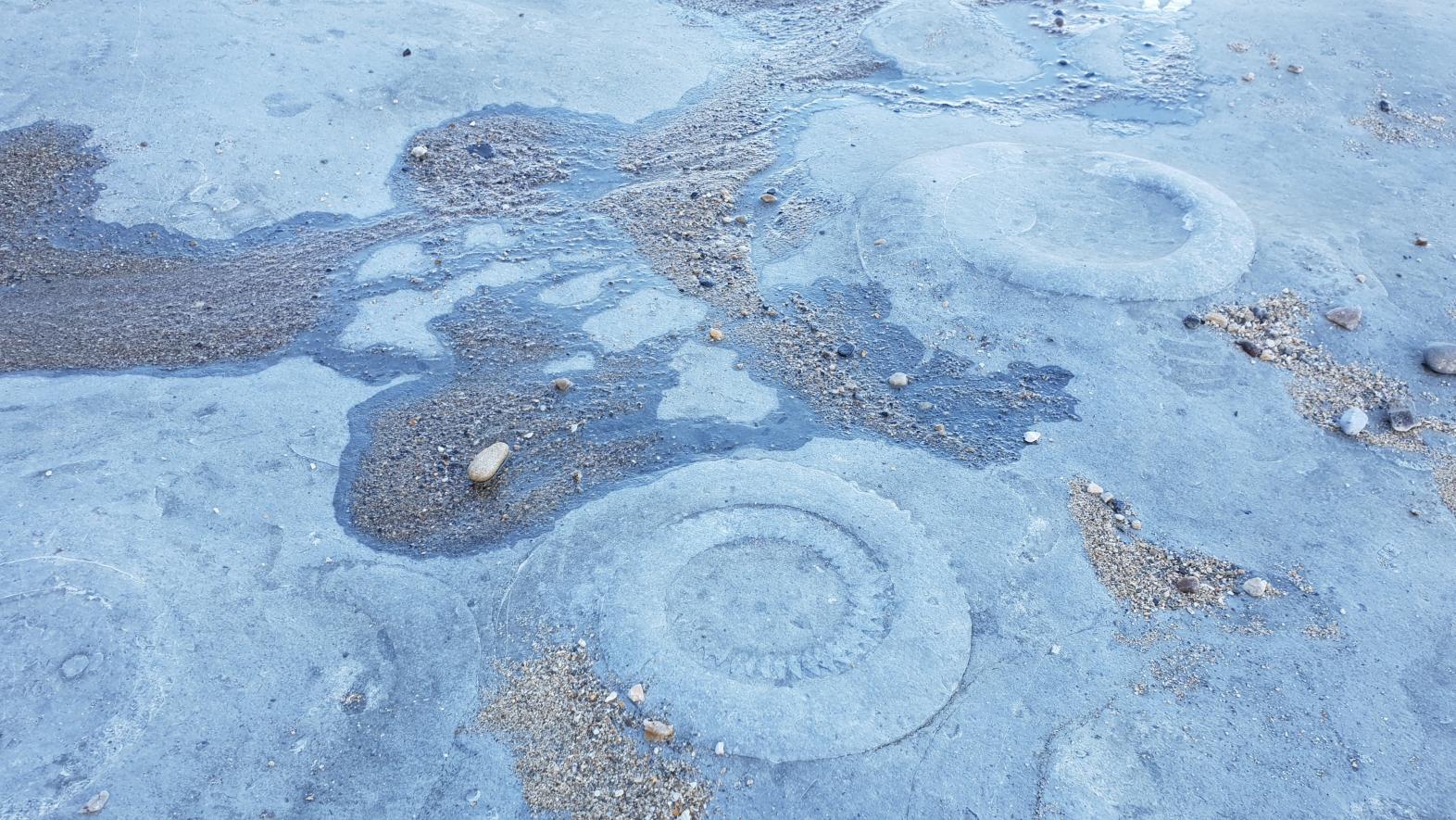 At the western end of Monmouth Beach in Lyme Regis heading towards Seven Rock Point and Pinhay Bay, you’ll find a spectacular graveyard of fossils known as the Ammonite Pavement. Here the remains of thousands of ammonites, an extinct group of marine molluscs, are embedded in the limestone ledge. The rocks record a time 199 million years ago, when marine ecosystems were returning to normal after the Late Triassic period mass extinction. The main species is the dinner plate-sized ammonite, Coroniceras. Most of the ammonites have a well-preserved outer coil and a crushed middle. Some of the remains stand proud of the limestone where the softer rock has been eroded away.

The ledge is exposed at low tide and extends from the base of the cliffs. Many of the surrounding boulders contain large fossil ammonites.

According to the Natural History Museum, the fossil ledge is the only one of its kind in the world - nowhere else features so many big ammonites, which are up to 70 centimetres in diameter. 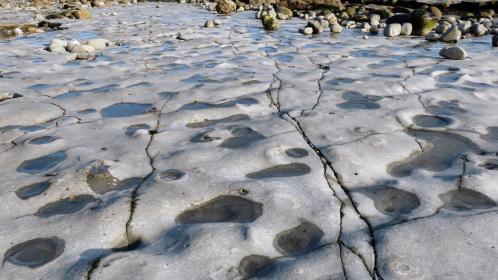 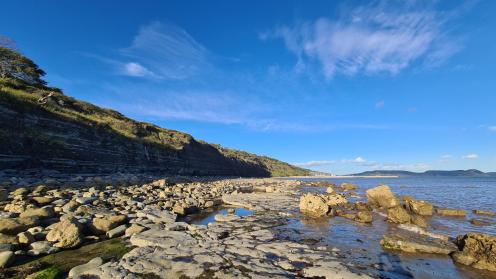 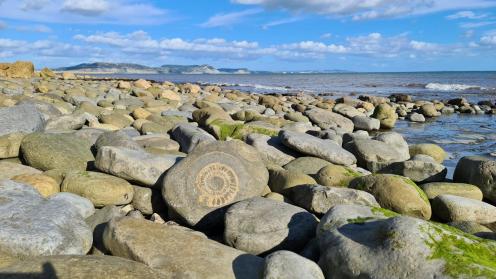 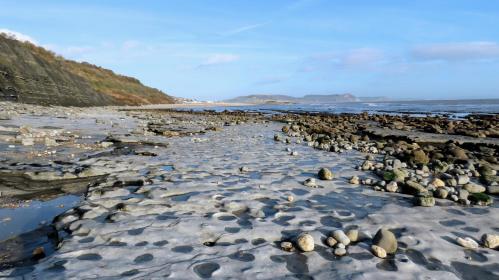 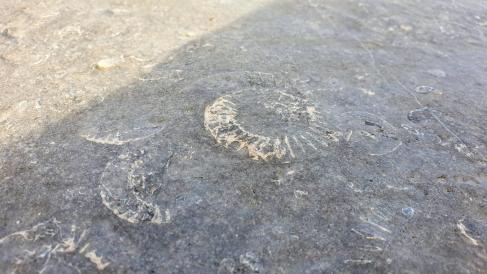 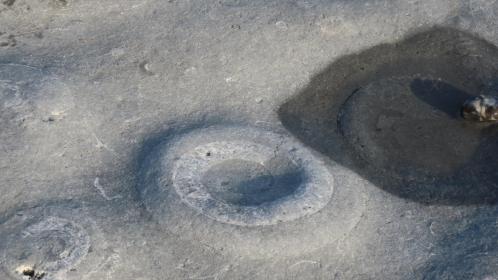