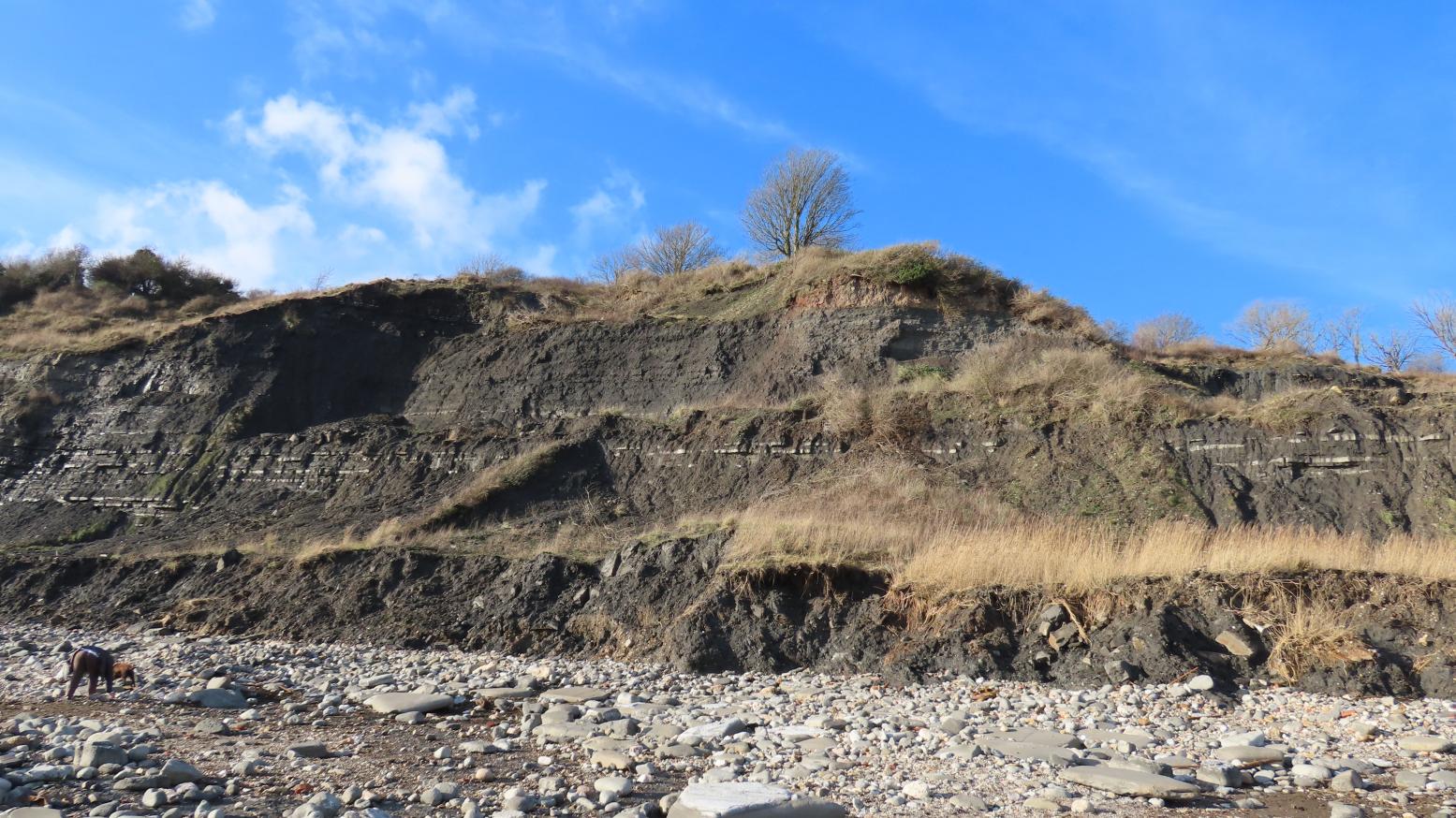 The cliffs of Black Ven rise between Lyme and Charmouth. 'Ven' is a local word for 'fen' and refers to the boggy slopes of what is Europe's largest coastal landslide. The cliffs are continuously crumbling and falling, delivering millions of fossils onto the beach below as a result. The mud and debris are a rich source of fossils including belemnites, ammonites, crinoid and gryphea.

Significant amounts of cliff can be lost in a year of major activity, and in the past, there has been disruption to the route of the South West Coast Path and fairways on the golf course at Timber Hill. During significant landslides in the mid-eighteenth century, several routes along the cliffs were completely lost, including the original coast road. The most recent significant landslide was as in November 2021 and is featured in the video below.

Mary Anning found many of her amazing fossils of marine creatures here that helped to change our understanding of the history of the earth forever. 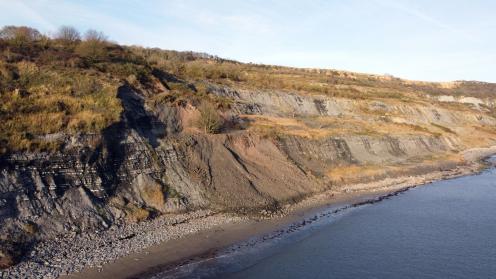 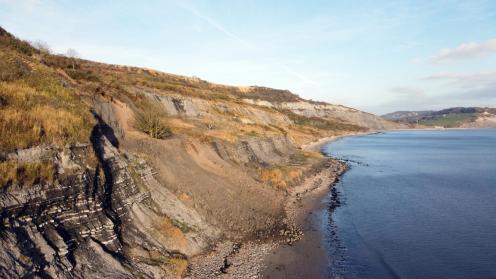 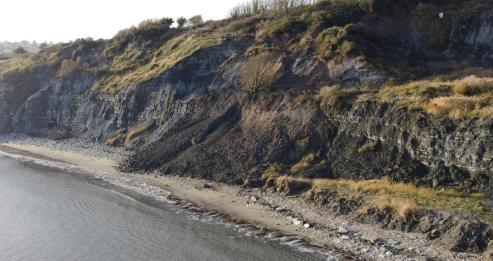 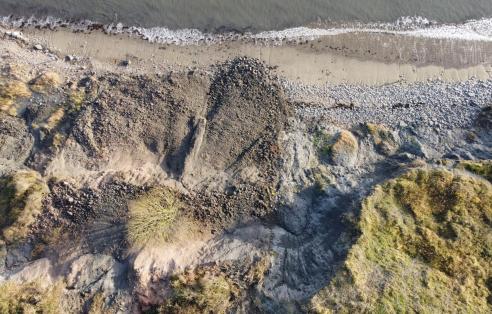 Landslip at Black Ven from above 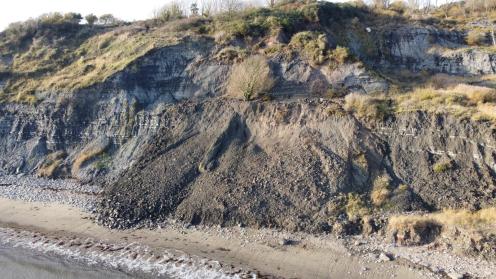 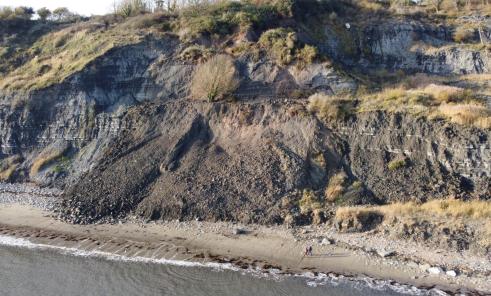 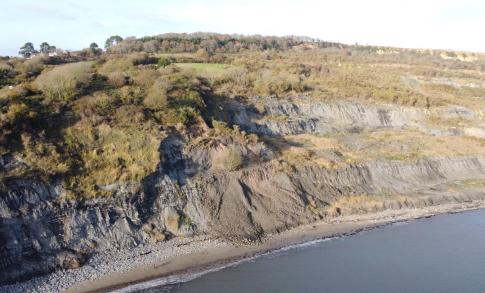 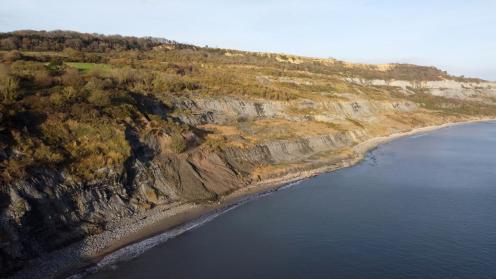 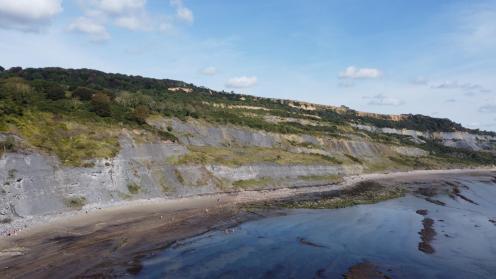 Black Ven from above 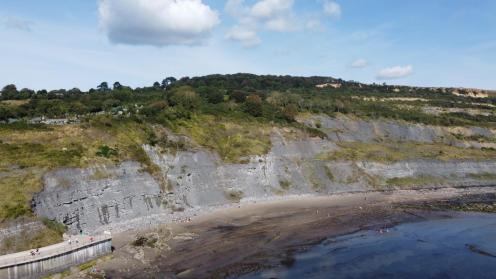 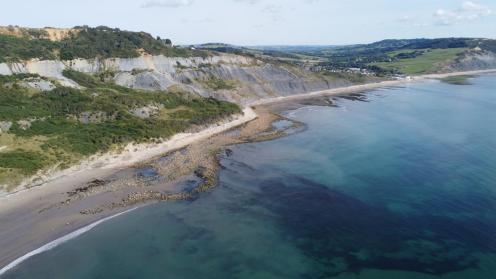 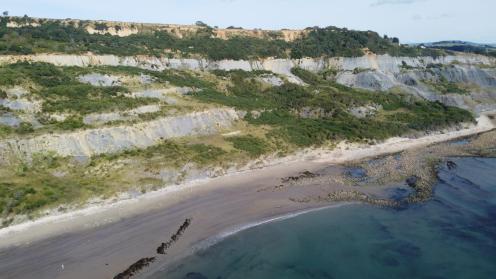 Black Ven Lyme Regis from above 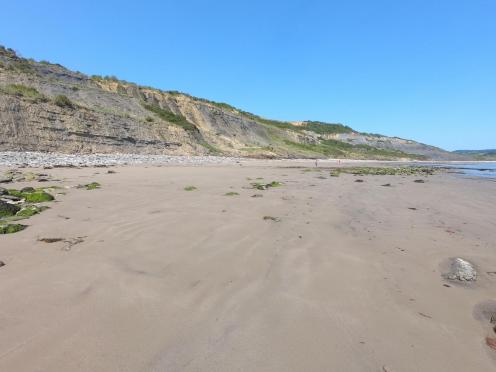 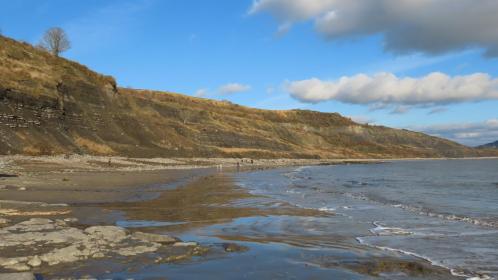 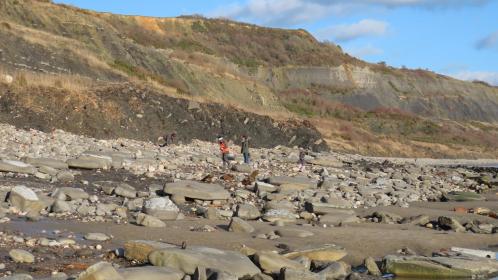 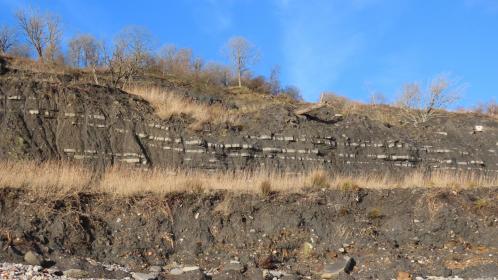 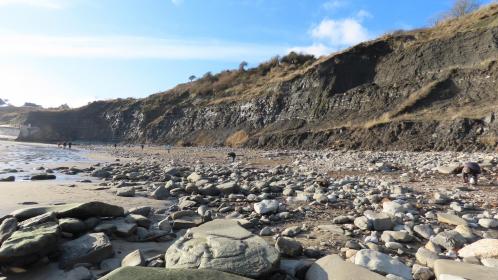