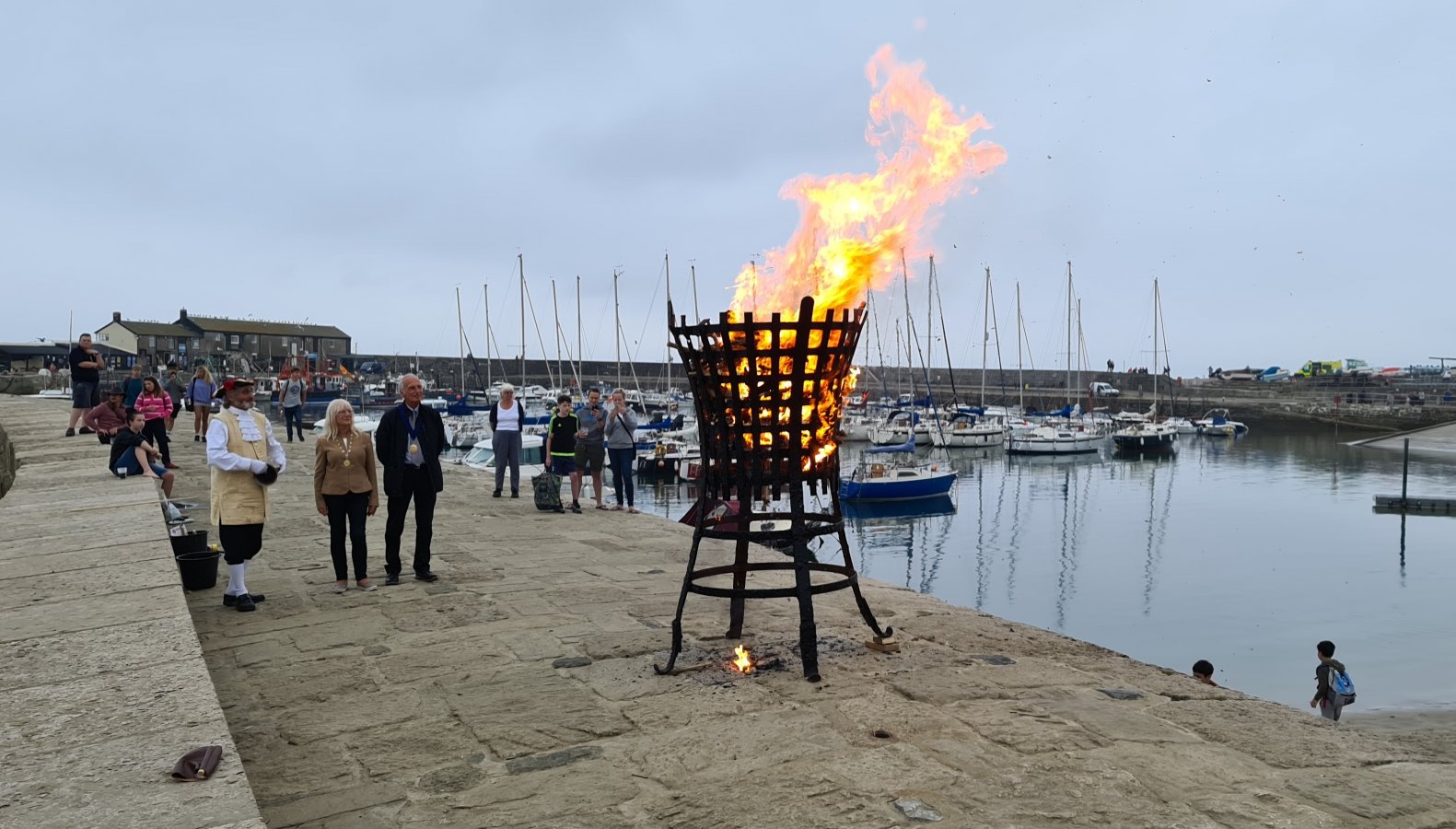 VJ Day 75 was commemorated in Lyme Regis with the lighting of a beacon on the North Wall this evening.

Earlier in the day, the Mayor and representatives of the Royal British Legion laid a wreath at the town’s war memorial.

Whilst VE Day (Victory in Europe) marked the end of the war in Europe in May 1945, many thousands of Armed Forces personnel were still engaged in bitter fighting in the Far East. Victory over Japan would come at a heavy price, and Victory over Japan Day (VJ Day) marks the day Japan surrendered on the 15 August 1945, which in effect ended the Second World War.

At 7pm The Town Crier, Alan Vian made a Cry for Peace from the North Wall of the Cobb which was followed by the lighting of a beacon by the Mayor, Councillor Brian Larcombe MBE accompanied by the Mayoress. 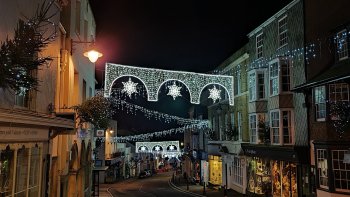 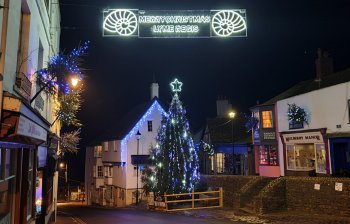 Town will twinkle this Christmas 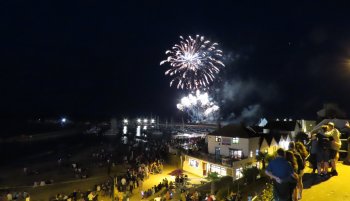 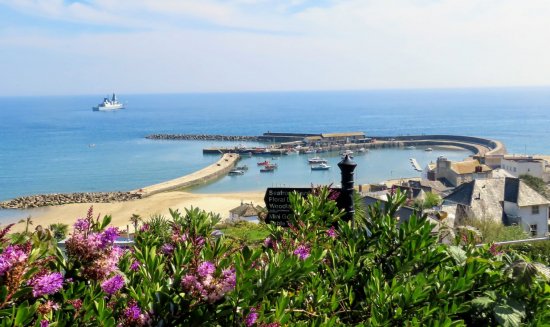 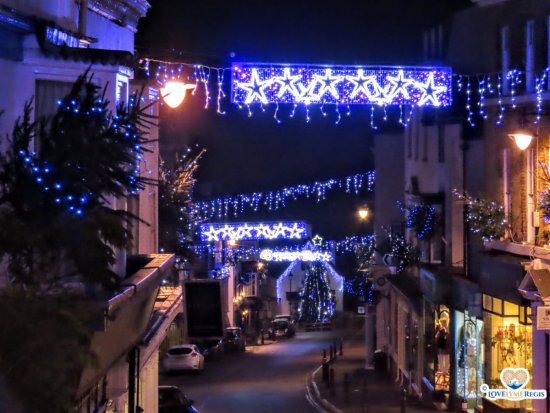 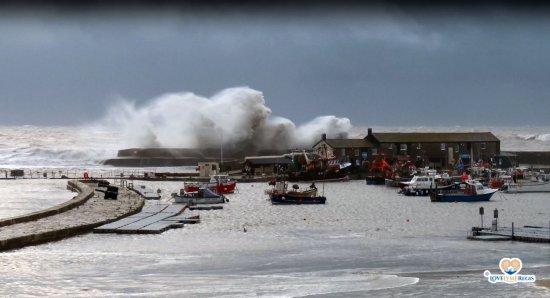 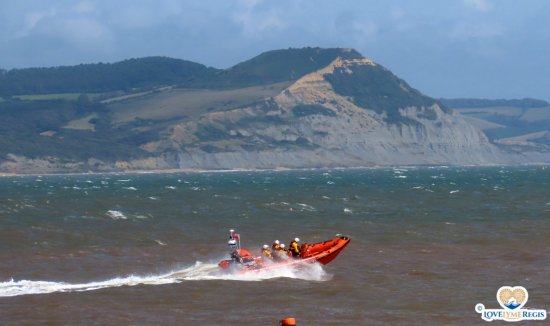 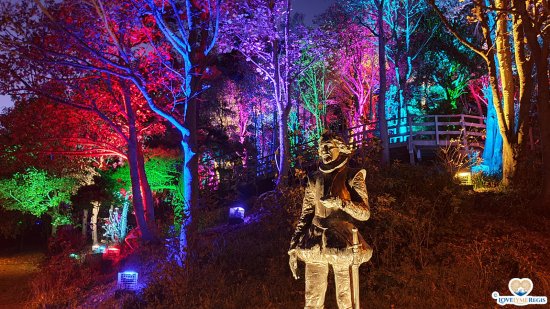