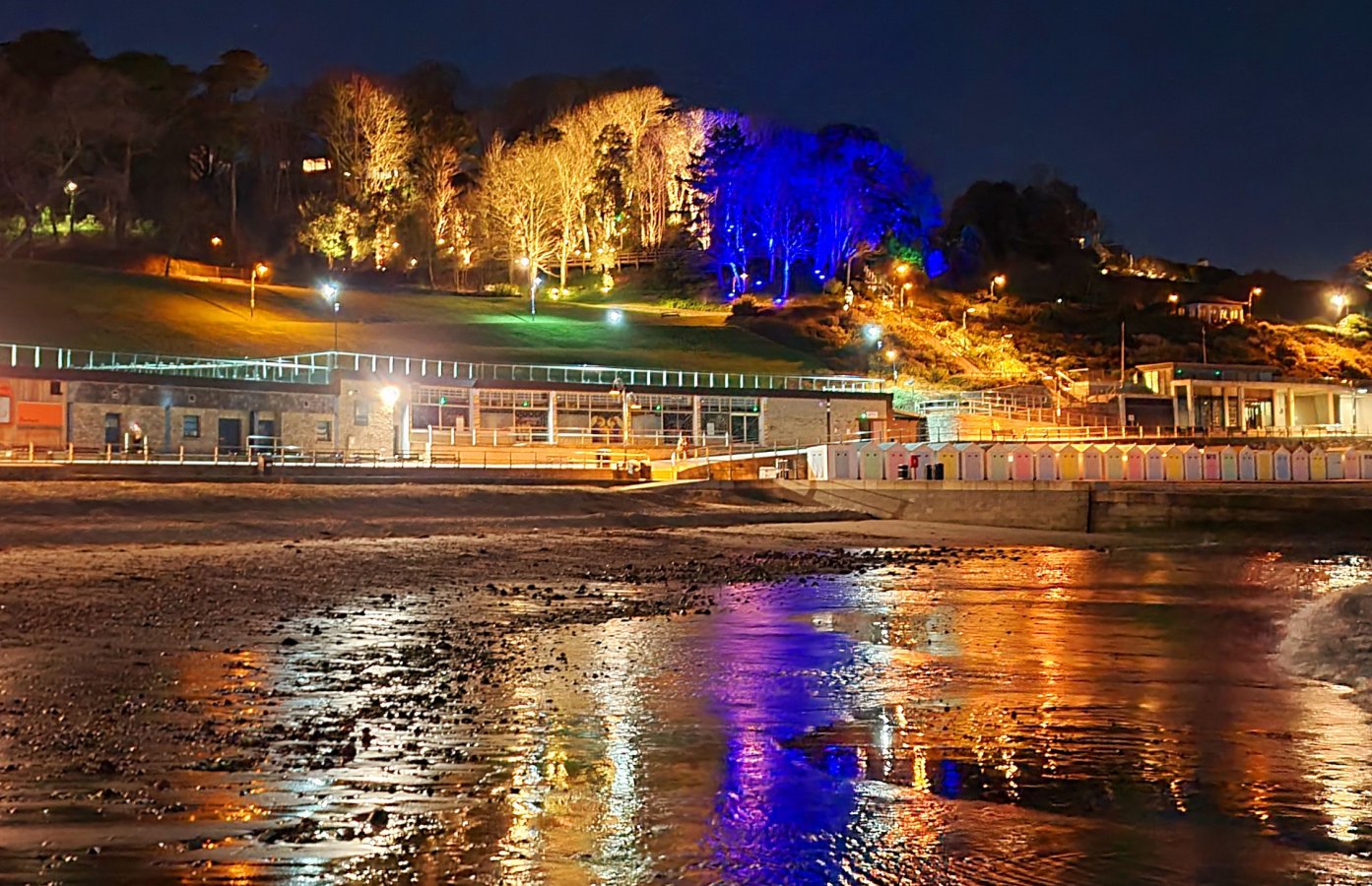 The lights in Langmoor and Lister Gardens have turned to yellow and blue to express the town's solidarity with Ukraine.

A Town Council statement ‘strongly condemns the multiple attacks and violations of the territorial integrity and sovereignty of Ukraine’ and ‘firmly opposes the dismemberment of a free and democratic state in Europe’.

In another show of support, the Ukrainian flag is flying from Victoria Pier on the Cobb.

Local boat skipper and fisherman Harry May hoisted the flag in place after he had originally planned to fly it from his boat but decided it would have greater impact flying from the mast in the harbour, commenting “there will always be people passing by, giving Ukraine a thought”. 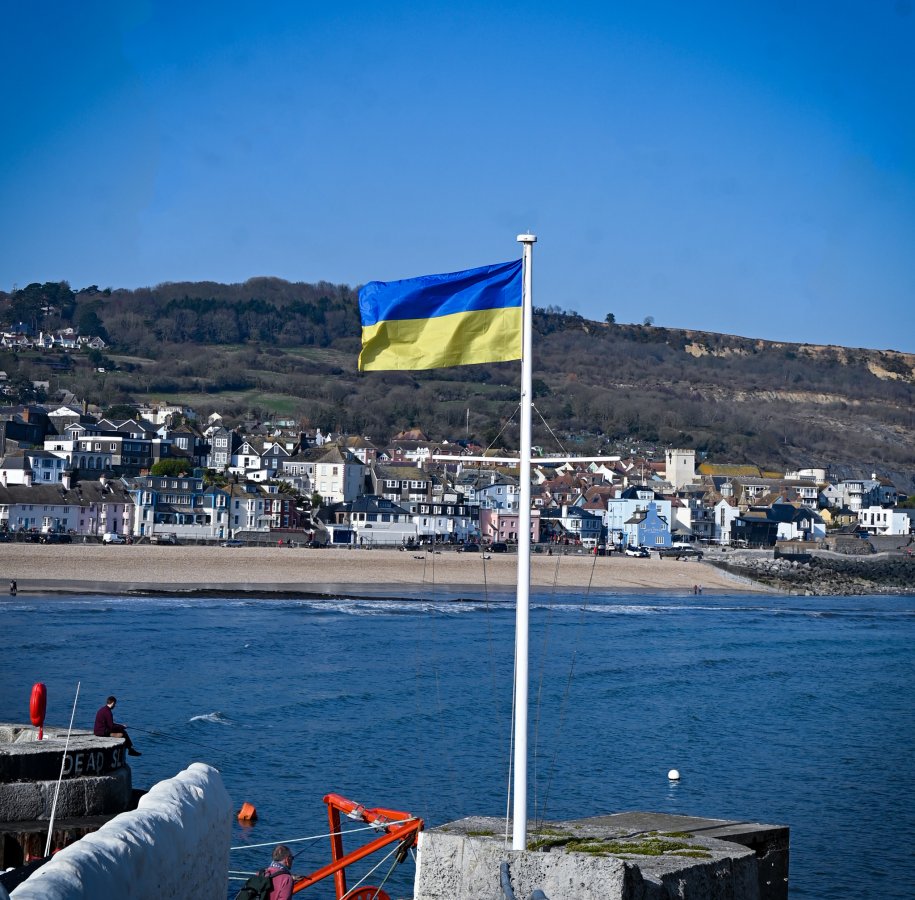 As the war broke out, pub landlord Tom Littledyke travelled to the Ukrainian border with a vanload of supplies for refugees - and said he is prepared to fight 'without second hesitation'.

Tom, an ex-Royal Marine reservist, was compelled to help as Russia invaded the country and hundreds of thousands of refugees fled.

The 31-year-old filled his 14ft minibus with donated sleeping bags, children's toys, coats, and tinned food left outside his pub. He made another journey with others in a convoy of supplies a couple of weeks later.

Various fundraising activities have taken place throughout the town, including a FitSteps fundraiser at the Woodmead Halls and an online quiz with both events hosted by local business couple Neville and Sarah Causley who run Causely Cabs.