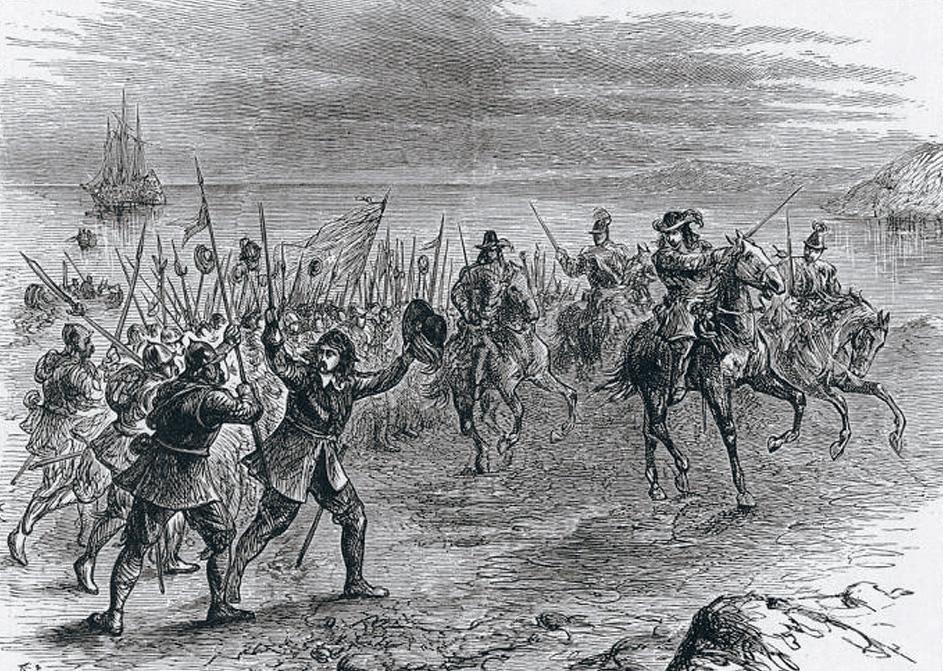 What is known as The Monmouth Rebellion is a pivotal piece of south west history.

On 11th June 1685 the exiled James Scott, the Duke of Monmouth, sailed from Holland and landed in Lyme Regis with a small force to overthrow the new Catholic King James II.

Monmouth was a hugely popular figure with large sections of the south west community, and many would support his rebellion to recover religious and political rights which had been progressively eroded since the Restoration of Charles II. His attempt failed after just five weeks when his supporters were defeated at Sedgemoor and he was beheaded.

James Scott, Duke of Monmouth, was the eldest son of King Charles II. Upon the death of his father in February of 1685 it was assumed that Monmouth would have been installed as the new king. Instead, Charles’s younger brother James took to the throne as Monmouth was Charles’s illegitimate son.

Charles’s reign had witnessed a significant increase in anti-Catholic sentiment. It was into this volatile political environment that James, an openly devout Catholic, ascended the throne. Before Charles’s death there were calls to deny James a place in the line of succession due to his religion, but Charles confirmed that he had not married Lucy Walter, Monmouth’s mother, and so Charles’s brother was the rightful heir.

At the time of Charles II’s death, Monmouth was in exile in Holland but motivated by his own ambition and influenced by those around him which ultimately put him on a path of destruction. A plan was concocted for Monmouth’s forces to invade from the Protestant stronghold of the Westcountry, take the affluent city of Bristol, and join up with the Duke of Argyll’s rebel forces from Scotland, at which point they would combine forces to conquer London and overthrow King James.

Monmouth and his 80 or so supporters crossed the Channel, landing in Lyme Regis on 11th June 1685, where he was warmly welcomed by the Protestant community. However, his arrival was not to everyone’s liking, with the town’s Mayor quickly heading to London to inform the king about this invasion.

Initially Monmouth’s ‘motley’ army did well as the rebels advanced from Lyme to Axminster and then Taunton, where Monmouth was declared King and on to Bridgwater. During the approach to their next target, Bath, Monmouth and his troops encountered several skirmishes with Royalist forces and were forced to retreat back to the Bridgwater area. Argyll’s rebellion in Scotland was a disaster, and he was soon beheaded.

Most of those who joined Monmouth were farmers, labourers, and artisans, many of whom had no previous battle experience. They had limited weaponry, many armed with pitchforks and clubs and is the reason why the episode is sometimes referred to as “The Pitchfork Rebellion”.

At the Battle of Sedgemoor on the Somerset levels on 5th July 1685, the remains of Monmouth’s rebel forces were destroyed. Monmouth fled the battlefield knowing full well that imprisonment and probable death awaited those who were captured. He was found three days later hiding in a ditch at Ringwood in the New Forest.

He was beheaded on Tower Hill on the 15th July 1685 in one of the most gruesome botched executions in Tower history, taking at least five chops, plus cutting with a knife to sever his head from his body.

The execution signified the start of harsh and brutal reprisals against the rebels with the infamous Judge Jefffreys sent by King James to Taunton to hand out justice. The trials became known as the ‘Bloody Assizes’ with more than 200 hanged, drawn and quartered, and 800 transported to the West Indies to work on the sugar plantations. Ninety-nine men from Lyme Regis were arrested with twelve men hung on 12th September on the beach where Monmouth landed in Lyme Regis. Their heads and quartered remains were displayed about the town.

The severity of the sentences caused national revulsion and contributed, if only in a small way, to the overthrow of James II and his replacement by William and Mary in the Glorious Revolution of 1688. 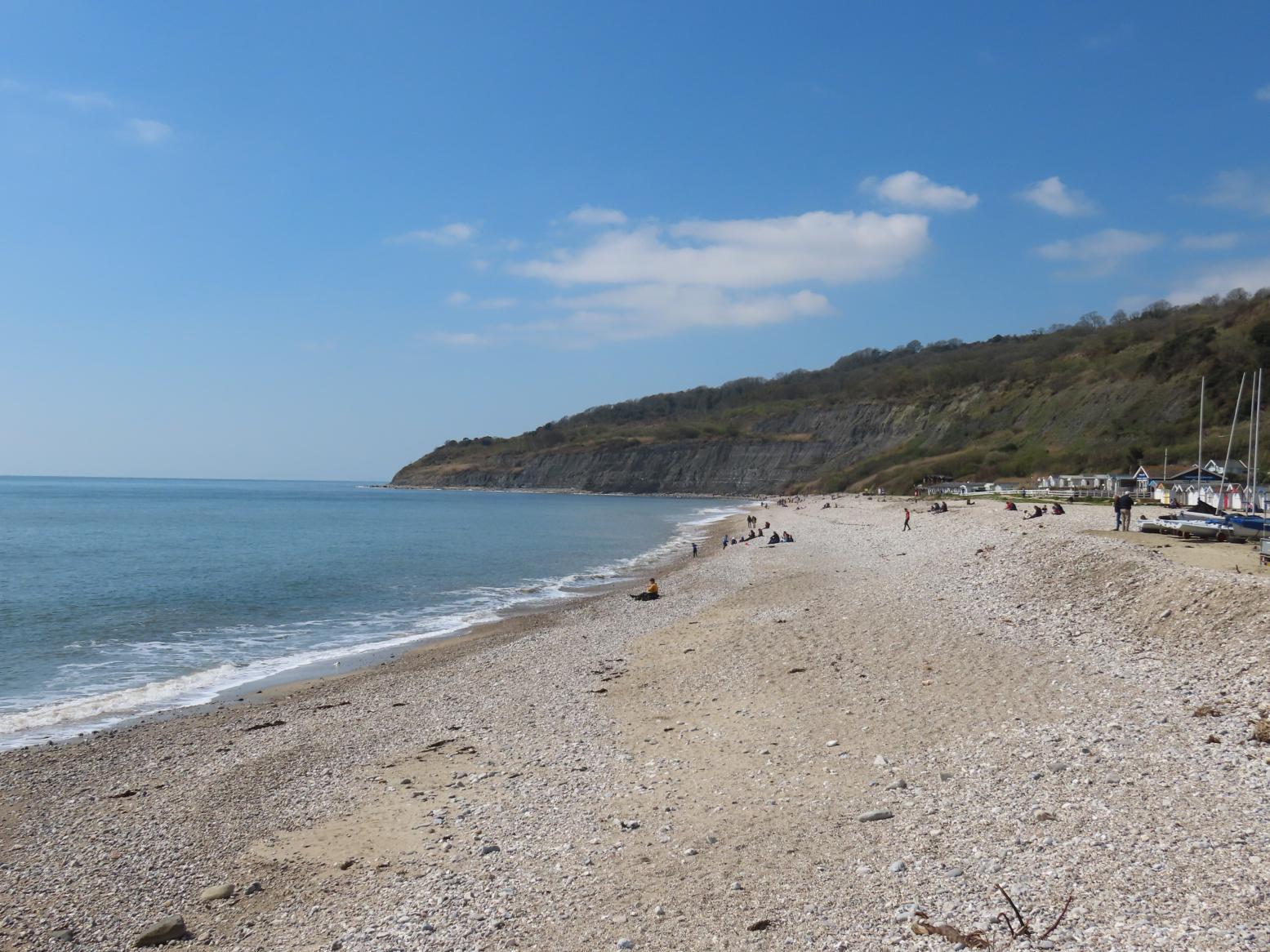 Monmouth beach, the location where The Duke of Monmouth landed