The Remembrance Day Parade is led by the Mayor of Lyme Regis, the civic party and members of the Royal British Legion. It departs from Langmoor Gardens at 9.30am and proceeds down Broad Street to St Michaels Church at Church Street where there is a civic Remembrance Service held at 10am. The public are encouraged to line the streets to watch the parade and show their respect.

The Parade then marches past the war memorial in Monmouth Street and gathers in Cobb square outside Fordham’s for a two minute silence at 11am followed by a rendition of the last post.

0930hrs Parade marches through town to the church

1030hrs Parade forms up and steps off to Cobb Gate 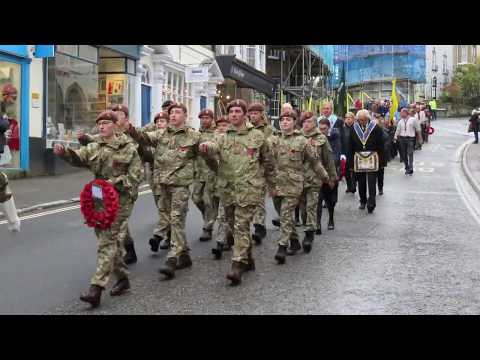 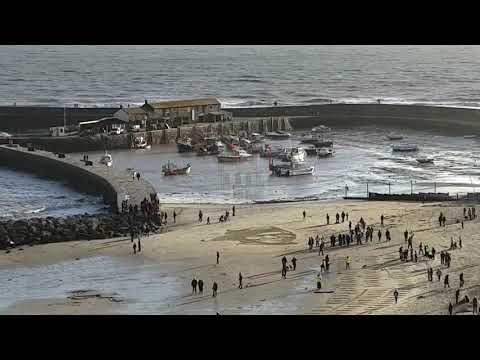 Armistice Centenary & Pages of the Sea 2018